China is experimenting with Digital Currencies 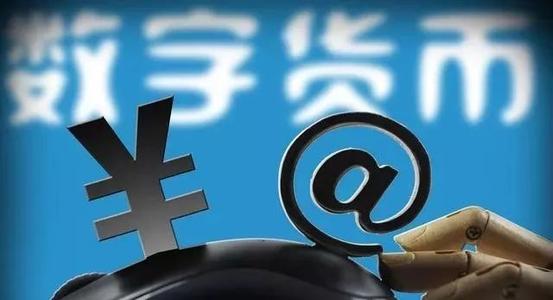 China Shenzhen's Government service Data Administration announced on Oct 8 that the 2020 Luohu Gift Promotion campaign has been launched, offering digital red envelopes worth 10 million yuan to individuals in Shenzhen, with each offering 200 yuan and a total of 50,000 red envelope, Chinese call it “Hong Bao”.

Gift vouchers are not new. Since the Covid-19 outbreak, they have been distributed in many parts of the country. However, this time Shenzhen gave out digital RMB red envelopes. This activity aims to promote the construction of the Greater Bay Area of Guangdong, Hong Kong and Macao. In combination with local policies to promote consumption, the Shenzhen Municipal People's Government recently launched a pilot digital RMB red envelope with People's Bank of China, which is a regular test in the development process of digital RMB.

The red envelope can be purchased from 3,389 merchants who have completed the transformation of the DIGITAL RMB system in Luohu District between 18:00 and 24:00 on October 12 without threshold, including Luohu Vientiane City, Le Caichai, Rainbow Department Store, Maoye Department Store and other merchants.

It's worth noting that the "Digital RMB APP" is currently not available in the APP store and is in a closed beta phase, so no one else will be able to experience the product. Only those who win the lottery in this event will be eligible to use the "Digital RMB APP" by the event organizer. After successful application, they can download the "Digital RMB APP" and receive the red envelope. In other words, the winners will also be the first large-scale internal testers of the platform.

China needs to become the first country to issue a digital currency to promote the internationalization of the renminbi and reduce reliance on the global dollar payment system, the People's Bank of China said in a recent commentary published in the China Finance Journal。

Shenzhen's launch of digital currency red envelopes, and landing on the retail end of the scene, is a strong implementation of the above scheme. Shenzhen has always been at the forefront of digital currency. As early as 2018, the Digital Currency Research Institute set up its only wholly-owned subsidiary in Shenzhen, Shenzhen Fintech Co., LTD., which was interpreted by the industry as an important symbol of digital currency from research to practice. In April 2020, Shenzhen was included in the fintech "regulatory sandbox" pilot city. There has also been a lot of policy support for digital currencies.

The right to issue and control digital currencies will become a "new battleground" in competition between sovereign states, with first-mover advantage particularly important. Japan's deputy finance minister and international director General Kenji Okamura said on Oct 8 that China is working hard to develop its version of the renminbi digital currency to gain first-mover advantage. He told a digital seminar that Japan should worry about first-mover advantage. "This advantage sets the standard for solution design because it is the first technology platform to drive further widespread adoption of digital currencies", Okamura said. Many analysts believe that central bank digital money (CBDC), which enjoys broad support in international trade and payments, could eventually undermine the dollar's status as the DE facto currency for world trade and reduce the influence of the US.