An unwavering recovery in the Indian manufacturing segment has helped India climb two notches to the third position among key emerging markets in September. The only two countries on the top are China and Brazil. Revival in exports and festive cheer have taken India to the third position in the latest update of Mint’s Emerging Markets Tracker. Although the pandemic fear will continue to hinder complete recovery the economic data show a quick rebound in goods consumption owing to the festive season of Dasherra and Diwali which is around the corner. 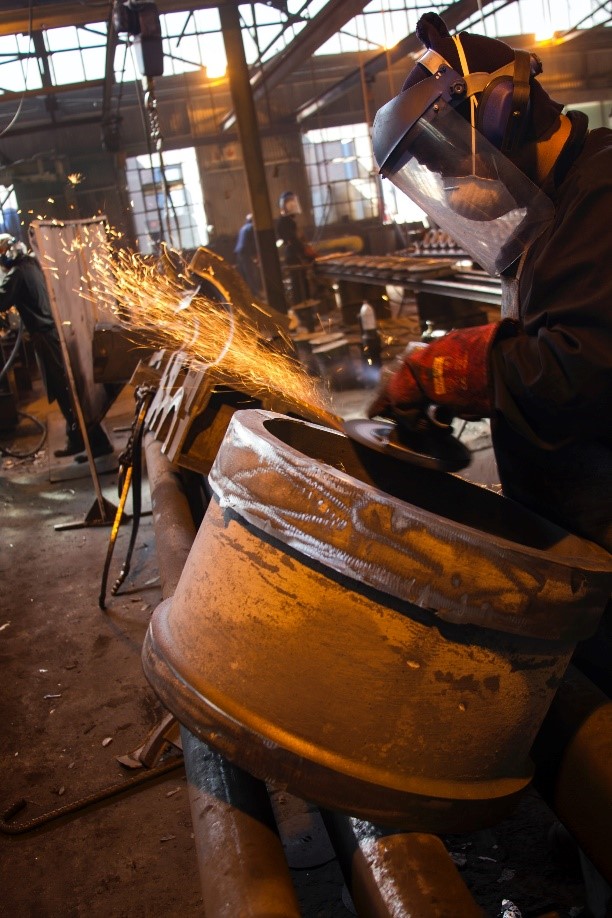 As per Moody’s Investor Services, it has projected the Indian economy to grow 6.9 percent. Moody's said the economic recovery is underway, but its continuation will be closely tied to the containment of the virus. In September, India’s merchandise exports rose 6% on-year to $27.6 billion. The manufacturing growth reflected in the first year-on-year rise in exports in seven months. Exports had last shown a year-on-year rise in February, even before the World Health Organization declared covid-19 a pandemic. In April, the first full lockdown month, exports fell 60%, but the contraction had been easing since.

Among the other emerging markets that have reported their export data for September, only China (10% growth) fared better than India. The rise in exports has raised India’s manufacturing Purchasing Managers Index. The other segment which has is playing a pivotal role in the recovery is automobile sales and railway freight loading. These improvements have likely been driven by further easing of localized pandemic-related restrictions, the slower spread of the coronavirus, and the onset of the festive season in India.

The Reserve Bank of India expects inflation to return to its target range in the ongoing quarter and further decline to 4.5% in January-March 2021. The Indian rupee also appreciated 1.5% against the US dollar in September. The Mexican peso (2.4%) and Chinese yuan (1.7%) were the only two emerging market currencies in the tracker that outperformed the Indian rupee. Inflation could start softening after December with a decline in vegetable prices, easing of supply chain disruptions, weak demand, and a favourable base effect, ICICI Securities Primary Dealership said in a report.