How the base of social security impact on recruitment 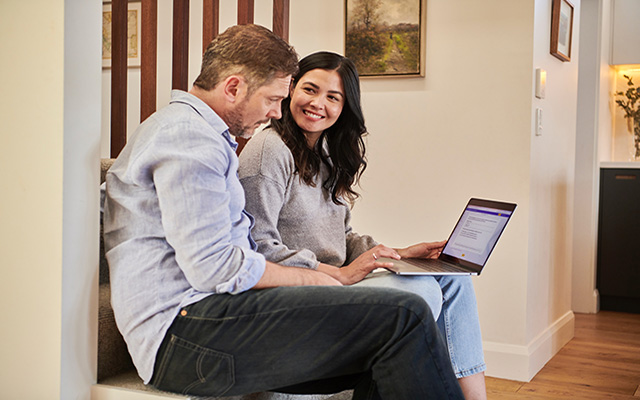 Sophia also added, "The annual adjustment of the social security base in July has reduced the income tax burden for companies, but the total burden and cash flow expenses have increased. As a result, companies will consider the cost of hiring more when interviewing. So, after weighing up the situation, companies end up hiring the interviewee not because he presents a reasonable salary expectation, but more considering that the interviewee is suitable for the position and believes he is willing to work hard for the position."

Last article Back to the list of our news Next article