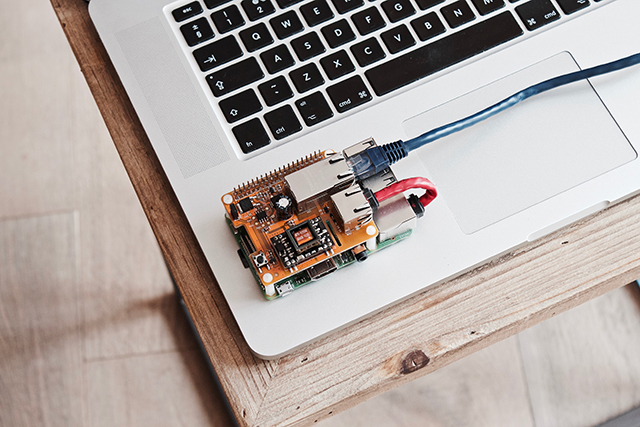 The market value of listed enterprises hit a new high, and the trend of cluster development is obvious！

By December 2020, the total market capitalization of listed Chinese Internet companies both inside and outside China was 16.80 trillion yuan, up 51.2% from the end of 2019. 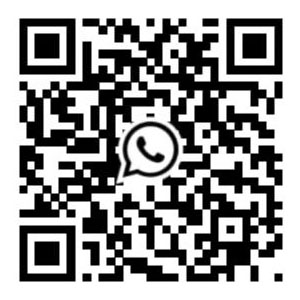 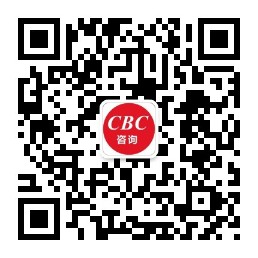